“Isn’t it strange that the inhabitants of our planet have almost all lived so far without knowing where they are and without suspecting the wonders of the Universe? ”

This engraving, known as “the Flammarion engraving”, was first published in Camille Flammarion’s 1888 book “Atmosphère : météorologie populaire” (Atmosphere : popular meteorology). The engraver is not known.

About the Société astronomique de France

Τhe Société astronomique de France (SAF), the French astronomical society, was founded in 1887 by Camille Flammarion (1842 – 1925). Flammarion’s objectives remain unchanged to this day: “to popularize the sciences of the Universe and to involve amateurs in their advancement.” In short, SAF promotes the development and practice of astronomy in all of its richness and diveristy. This covers multiple activities undertaken by numerous and active members of France’s oldest astronomical association. SAF is open to everyone. Although it is a French institution, it has always had a strong international dimension and many members are from other countries.

The association’s activities include:

Welcoming the public at its three astronomical observatories : the Astronomy Tower of the Sorbonne in the 5th arrondissement of Paris, the Camille Flammarion Observatory in Juvisy-sur-Orge (south of Paris) and the Bélesta observatory near Toulouse, in the south of France.

Producing various publications, notably l’Astronomie, a monthly magazine continuously published since 1882. Other publications include Observations et Travaux, a technical journal which shares the astronomical work of amateur astronomers, the Éphémérides, and Cadran Info, a journal about sundials .

Promoting astronomy in French-speaking Africa through l’Astronomie Afrique, a free online  quarterly magazine. It is produced by the Société astronomique de France in partnership with the Senegalese Association for the Promotion of Astronomy (ASPA).

Maintaining an extensive library that includes both historical and modern works, available for research and consultation to members and non-members alike.

Operating an optics workshop where SAF members can manufacture their own mirrors and equipment.

Organising Rencontres AstroCiel, an annual astronomical gathering every August at which astronomy enthusiasts come together for two week of observations in Valdrôme (Drôme department) in southeastern France, at 1,300 meters altitude.

Encouraging young people to become involved in astronomy by creating videos under the guidance of professional astronomers and sharing them through the Younivers YouTube channel.

Bringing together enthusiasts in its Modelling Group to share skills and ideas and to build models of planets and moons, and spacecraft .

Organising trips around the world to observe eclipses, auroras, etc.

Since its very beginning, SAF awards prizes and medals to both members and non-members in recognition of important achievements. The most prestigious is the Prix Jules Janssen (Jules Janssen Prize), which is international and is given every year to a professional astronomer in recognition of their scientific work as well as for their contribution to the dissemination of astronomy to the public. Famous recipients of the Janssen prize include Sir Arthur Eddington (1928), Albert Einstein (1931), Georges Lemaître (1936), Michel Mayor (1998), and Reinhard Genzel (2000).

The Prix international d’astronautique (International Astronautics Prize) is awarded in recognition of an important work related to how  interstellar travel can be achieved or to a work that can increase knowledge in one of the branches of astronautics. It was established by Robert Esnault-Pelterie and André-Louis Hirsch. Up to 1939, it was known as the Prix d’astronautique (Prix Rep-Hirsch).

Please use the contact form below to get in touch with us. 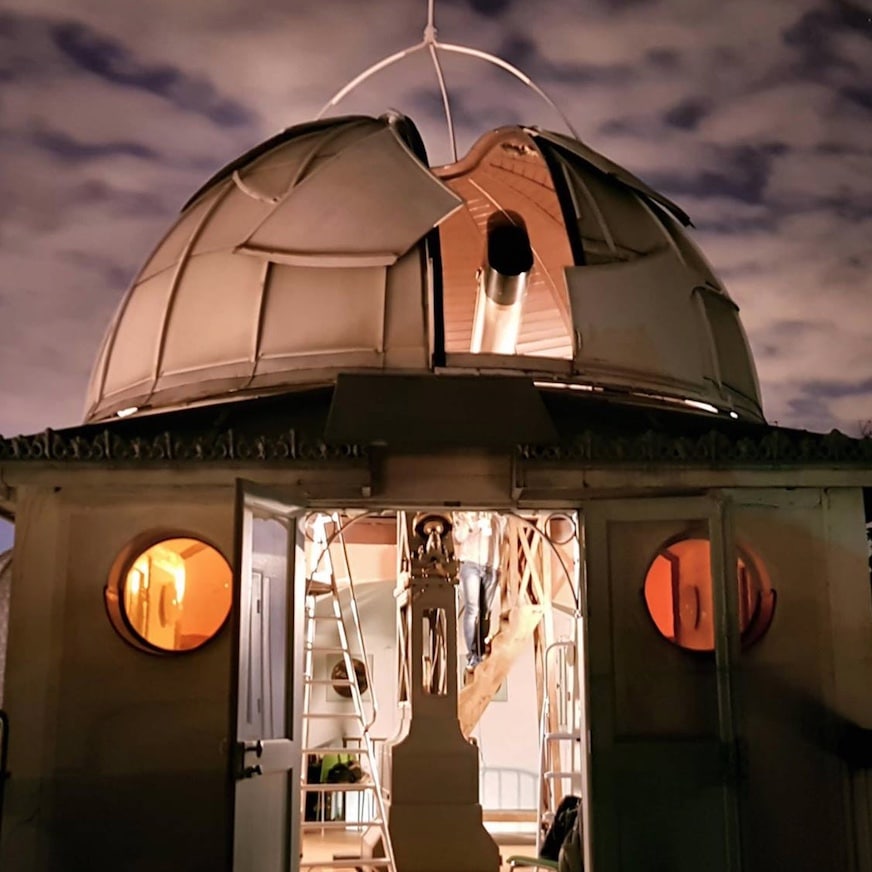 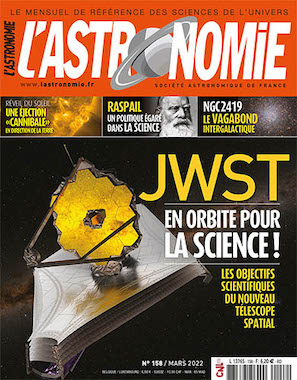 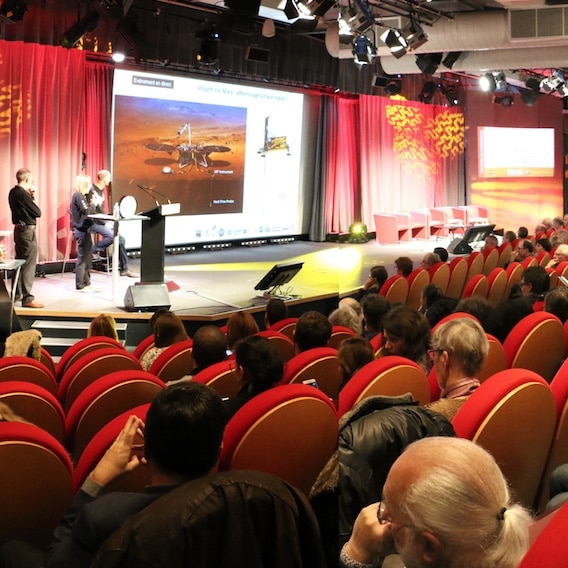 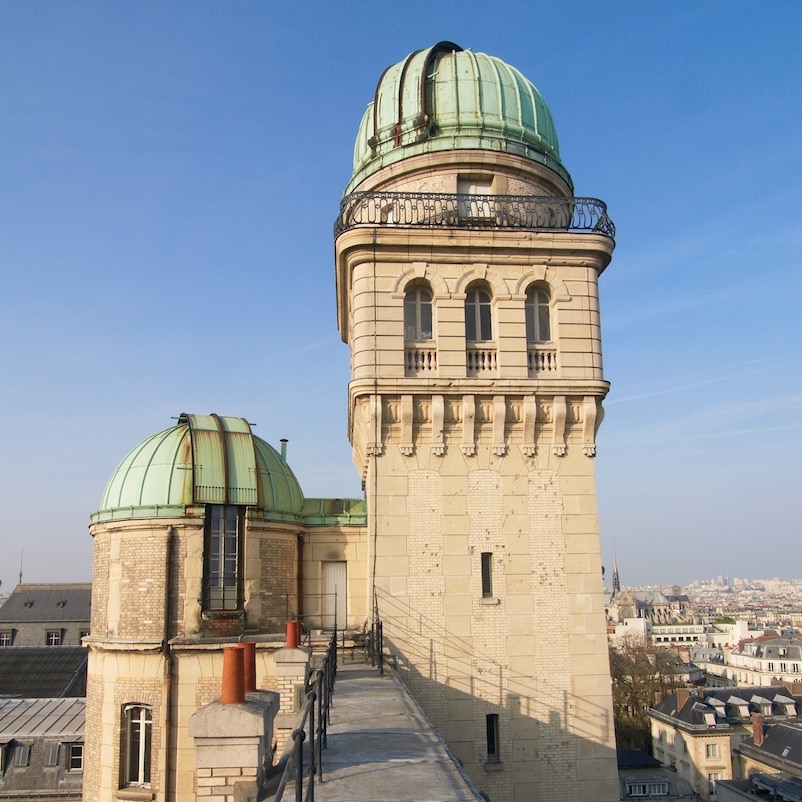 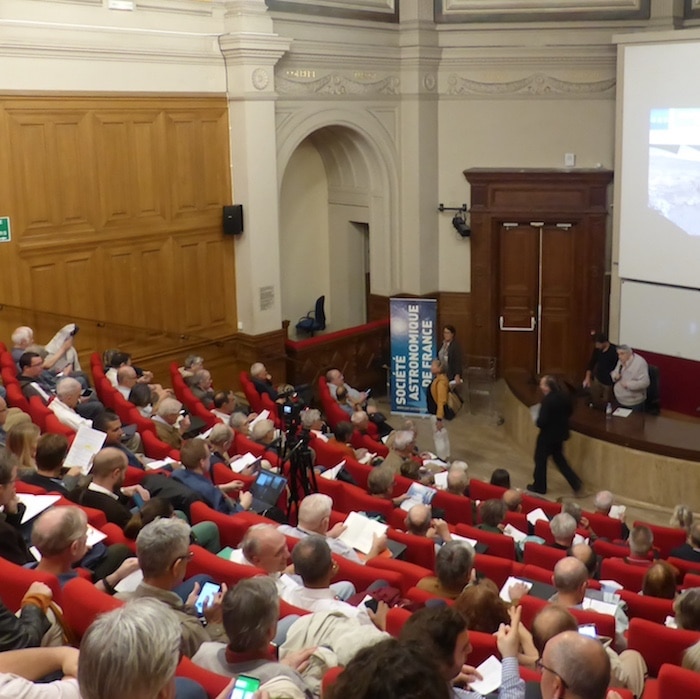 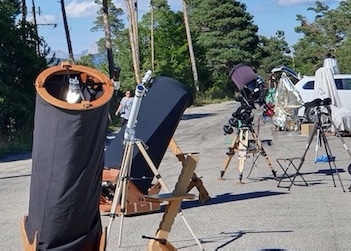